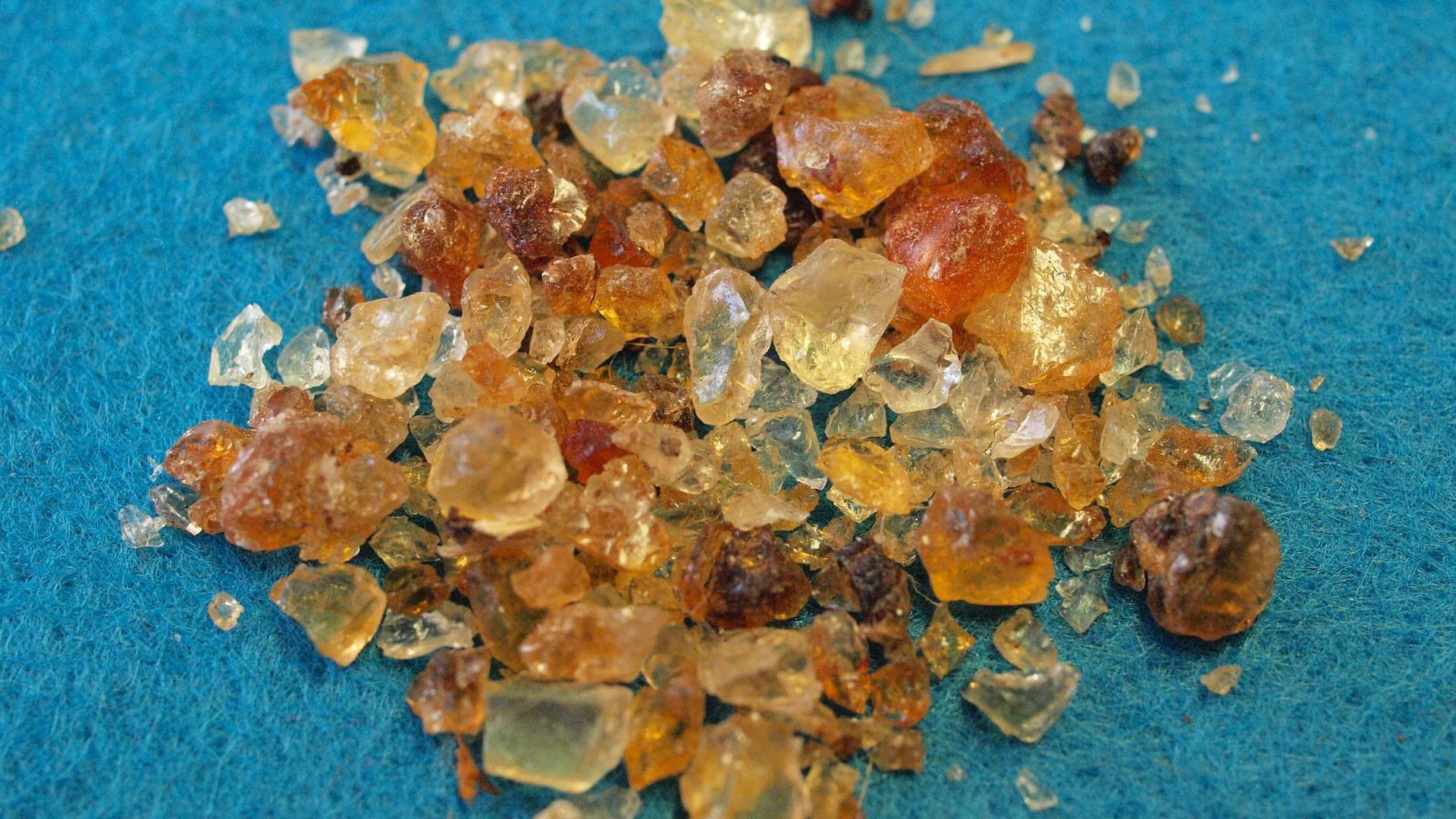 Gum arabic, also known as acacia gum or galactomannan, is a natural carrageenan that is made from the endosperm of the acacia tree. It is a thick, sticky substance that can be used as a substitute for locust bean gum in some recipes. If you’re looking to replace locust bean gum with arabic gum in a specific recipe this blog will help you out. Both locust bean and arabic gums are commonly used as thickeners and stabilizers in food products such as ice cream, salad dressing, jelly, and jam. Because of their ability to gel when combined with cool water, these gums are very useful in helping sauces maintain their viscosity without breaking down during storage.

What is gum arabic?

Gum arabic is a natural gum produced from the sap of the acacia tree, which is cultivated in many parts of the world. The gum base is an emulsifier, stabiliser and preservative, and is mixed with other ingredients in food and pharmaceutical products. They are also used in the production of emulsions, syrups and tablets. It was historically used as an emulsifier in food products and was widely used in western cuisine. In the mid 20th century scientists discovered that synthetic emulsifiers were more effective than traditional gums, and synthetic emulsifiers began to replace their use in food products. However, there has been a renewed interest in using traditional food ingredients including gum arabic.

How is it made?

First, the raw tree bark is harvested from acacia trees. Then the bark is sliced and ground into a fine slurry. This slurry is then allowed to slowly evaporate and harden in the sun, or in industrial ovens. With time, the water evaporates and the mixture thickens into a sticky gum. Gum arabic is a long-chain carbohydrate made up of sugars called xylose and arabinose, and small amounts of proteins, minerals, and other compounds. The exact chemical composition of each batch of gum arabic will vary depending on where it was grown and the weather at the time of harvest.

Why is locust bean gum better than gum arabic?

Locust bean gum is a much more effective thickener than gum arabic. For example, when making jams, you will likely need less of it to achieve the desired viscosity. It has a more neutral taste and is cheaper to produce than gum arabic.

How to substitute locust bean gum with arabic gum?

Why is locust bean gum better than Arabic gum?

Gezira is one of the most effective dealers of Gum Arabic in Sudan. It has a deeply rooted heritage of its activities as well as it being widely established and developed its practice in collecting, sorting, cleaning and transporting gum from our resources to Port Sudan. We have a large warehouse in Port Sudan where all goods are identified, inspected and repacked by experienced inspectors to match our client’s needs. In addition, we currently installed a lab for the testing of Gum. In addition, we have a full tracking system that tracks the product from the field until it reaches to the container. With more than 21 years of experience, the company continues to reinvent its business and drive it to new heights of performance with innovative and different products and customer partnerships.